Home › Books › The Question of the Unfamiliar Husband

The Question of the Unfamiliar Husband

One week ago I reviewed The Question of the Missing Head, by E. J. Copperman and Jeff Cohen. I liked it.

The sequel, The Question of the Unfamiliar Husband, is even stronger. On the whole it’s what you’d expect in a traditional second novel in a series: same major characters, new minor characters, similar “formula.” There’s a fine line here: you want to have enough similarities so that the returning reader is comfortable and the new reader isn’t lost; you don’t want so many similarities that it feels formulaic. Copperman and Cohen have managed to stay on the right side of this line.

Speaking of formulas, you might be wondering why all the titles start with “The Question of the….” (I say “all” even though there are only two so far, but I’m confident that subsequent titles will follow this pattern.) The reason is that the protagonist, amateur sleuth Samuel Hoenig, is the proprietor of Questions Answered, a business that answers clients’ questions — not precisely a private investigation firm, as Hoenig points out occasionally, but an excellent business if you have Asperger’s. As an inveterate question answerer, I love this premise. I also appreciate many aspects of Hoenig’s personality. Asperger’s, from his POV, is a set of personality quirks, not a disability. Many of us who are neurotypical (i.e., not on the autism spectrum) share some of those quirks, such as taking questions literally and providing too much information when answering a simple question. Suppose a student comes into the Math Office and asks “Do you know where Ms. Griswold’s desk is?” I am likely to say “Yes.” The difference between me and Hoenig is that I am aware that I am giving an obnoxious answer whereas he would be blissfully unaware in the same situation — although he would realize it when pointed out. I also use judgment about whether to give this answer, depending on the student. (There’s a linguistic issue here as well, one that I might write about in a later post.) 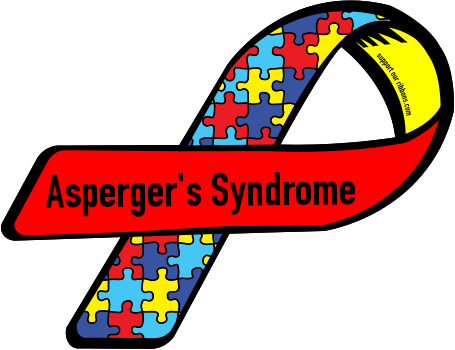 The plot of The Question of the Unfamiliar Husband is a bit confusing, especially since two characters intentionally use the same name and one character intentionally uses more than one name. But stick with it; you’ll enjoy this book.

‹ Languages of the UK
Linguistics? What’s that? ›