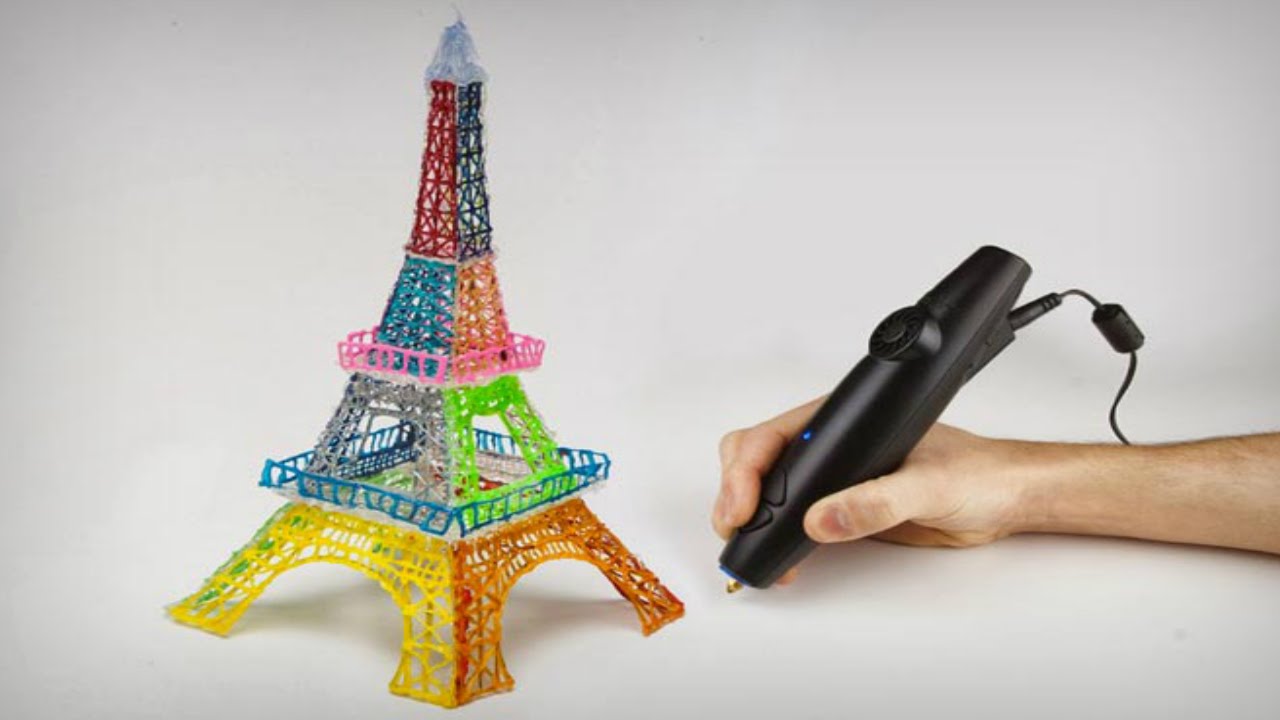 Who’d a thunk it? Is there really such a thing as a 3D pen? Can you really write in the air? It all sounds very science-fictional. But 40 years ago 3D printers seemed science-fictional, and yet they were invented soon thereafter — back in 1981 (though they didn’t become available at a suitable price point for home users until decades later).

Maybe I should try it, now that 3D pens are available for under one hundred dollars. Check out this video composite of a bunch of ads for the “top 5 best 3D pens” — it’s pretty cool! (Well, to be honest, some of the pens are indeed pretty cool, but some are much too hot, speaking literally.)