Home › Life › Which is better, having or wanting?

Which is better, having or wanting?

“After a time, you may find that having is not so pleasing a thing after all as wanting. It is not logical, but it is often true.” — Mr. Spock in “Amok Time.” 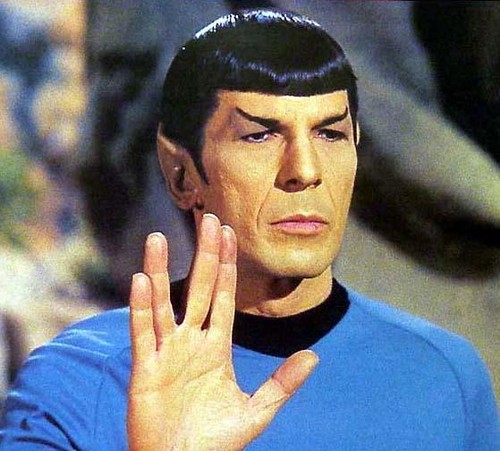 I’ve recently been watching various recommended episodes of several early Star Trek series, since for some reason I had watched almost no Star Trek when it first aired. But why did this particular line strike me so much?

I think it’s because it triggered two memories — a recent one about model railroading and a long-ago one about traveling.

The model railroading memory concerns the leisurely pace at which my layout is proceeding. Years ago I has planned it out and started building the benchwork. I acquired various structures, kits, supplies, and a few trains. And then things slowed down, as I was always too busy. I tinkered now and then, but mostly my model railroading hobby was vicarious, being limited to reading, watching videos, and attending shows and museums. All that was great fun and satisfied me for the time being. Now that I am semi-retired, I am making real progress on completing the layout and eventually making it operational, all with the help of my friend Meredith, who contributes her valuable crafting skills and experience.

But progress is inevitably slower than I had expected, all because of Hofstadter’s Law:

Everything takes longer than you expect, even when you take Hofstadter’s Law into account.

But that’s OK, because wanting is better than having.

And the long-ago memory is one that will resonate with most readers more than model railroading does, as it deals with travel. In all my trips, whether to Europe or to North American cities, I have devoted a lot of time to planning ahead of time (“pre-planning,” as a lot of people like to call it, though that term has always bothered me as it makes me wonder what post-planning might be). I’ve enjoyed almost all of my travels, but I often enjoy the planning even more. There were even a handful of times when the trip ended up not taking place, but that too was OK, because wanting is better than having.

‹ “Any Dem will do.”
What difference could a few zeroes make? Zero is nothing, isn’t it? ›