So you want to dip your toe into the waters of linguistics, but you don’t want to take a linguistics course? A course would be full-body immersion, after all, not just dipping a toe.

So what do you do?

There are a lot of options, especially podcasts and YouTube videos, many of which I’ve written about over the years: just click on the Linguistics category in the sidebar of the home page of this blog. You can also read a pop linguistics book, which was the entry point for 92% of adult linguists, back when we were teens or tweens. I was one of those 92%.

OK, OK, I just made up that statistic, but it wouldn’t surprise me if it’s in the right ballpark.

Another path is to use a curated list, such as one of the guides from Mutual Intelligibility. There are two big differences between pop linguistics books and these guides:

So you pays your money and you takes your chance, as they say.

Let’s look at some of the topics in just one of the Mutual Intelligibility guides, as a concrete example. This is from the guide to World Englishes:

But wait! There’s more! Surely something in that list will whet your appetite. And that’s just the World Englishes guide. The others cover an enormous range of linguistic topics, some of which can get as technical as learning about the International Phonetic Alphabet, which everyone should learn! 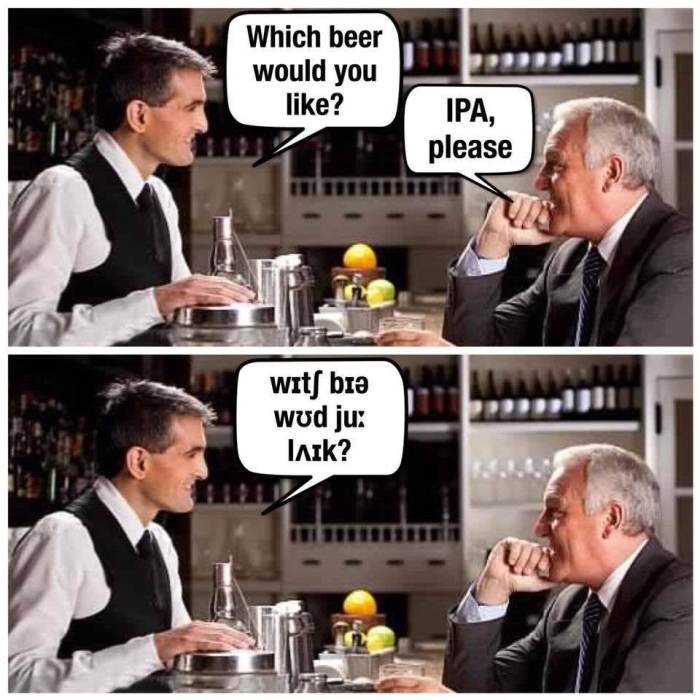