A coming-of-age memoir by a Vietnamese refugee.

That’s a flat, factual description of this powerful book. It doesn’t capture much of what it is like. The full title — Sigh, Gone: A Misfit’s Memoir of Great Books, Punk Rock, and the Fight to Fit In — tells you a lot more, cumbersome though that title may be.

At age 4, Phúc Trần escaped Viet Nam with his parents in 1975. Now, approaching age 50, he teaches Latin and Greek to high-school students in Maine. (He is also a tattoo artist, a remnant of his punk-rock days.) Every word in the book’s carefully constructed full title tells you something of its contents. Perhaps you’re looking for, and expecting, a typical immigrant narrative. Well, this isn’t it — it’s so much more. It’s not “out-of-poverty to achieve the American Dream,” at least not much so. It’s really sui generis and deserves its own subcategory. One approach to understanding it is to deconstruct that carefully constructed title.

First, what’s up with “Sigh, Gone”? Yes, it’s an obvious play on Sài Gòn — no, wait! stop right there! Why “Sài Gòn” and not just “Saigon”? Even though Trần is fully Americanized (over-Americanized in the eyes of some), his Vietnamese origins are crucial to the narrative. Furthermore, as a teacher of Latin and Greek, he is linguistically sophisticated and precise in his use of language, whether it be English, Vietnamese, or Latin. Americans are notoriously sloppy about diacritics, since we almost never use them in English, and are more likely to type “Saigon” than “Sài Gòn,” more likely to type “Phuc Tran” than “Phúc Trần.” It’s not the same!!! Even though I don’t speak or read Vietnamese, I do live in a heavily Vietnamese neighborhood in Dorchester, so I see plenty of store signs with correctly used diacritics; the least that you and I can do is to follow suit!

Anyway, I interrupted myself about the title phrase “Sigh, Gone.” The pun announces a concern about language and a sigh about the past. The past is gone; we need to live in the present and the future. But we can’t forget the past.

Second, what about the rest of the title, starting with great books? Great books are indeed key to the story. In fact, each chapter is named after a great book that influenced Trần one way or another. Savor the full list: 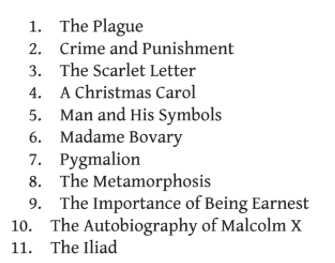 Ponder that list. It’s nothing like my list of great books, but it’s so clear why these eleven were so formative to Trần, a stranger in a strange land trying to fit in. (Hey, I wonder why that wasn’t on the list!) Starting with The Plague, so appropriate to right now, and ending with the Iliad, a sign of Trần’s future life as a teacher of Latin and Greek, it’s a meticulously curated selection. More about the Iliad below, but let me just say a few words right now about items 7–9 on the list:

By the way, Trần’s choice of great books was more than influenced by Clifton Fadiman’s recommended list. You can look it up! Fadiman didn’t influence me in quite the same way — although he could have, if things had turned out differently — but his books Fantasia Mathematica and The Mathematical Magpie certainly influenced me. Go read them!

Moving on from the great books, we come to punk rock. OK, I don’t have much to say about the punk aesthetic, which has never had much to say to me. But it is clearly what helped Trần fit in, albeit to a group of misfits. One thing I haven’t mentioned yet is that when his parents fled Vietnam they went to Carlisle, Pennsylvania, best known as the location of Dickinson University but clearly not your typical college town. Surprisingly — to me, at least — it apparently contains, or at least contained, a significantly minority of Confederate-flag-loving right-wingers, who could just as well be in Alabama as Pennsylvania. Since I tend to think of Pennsylvania as Philadelphia and the Main Line, this was startling. But then I thought of the 2016 presidential election and realized that there is a lot more to the state than what I was thinking of. Needless to say, Carlisle caused a lot of problems for Trần. At least Trump wasn’t president at the time.

Finally, the “fight to fit in.” Many immigrants fight hard to retain their identity, to be recognized for what they are. Others, like Trần, fight hard to be Americanized. My own immigrant grandparents were clearly in Trần’s camp, but of course they had the massive advantage of not visibly standing out so much. Being a southeast Asian in Carlisle, Pennsylvania, couldn’t have been the least bit easy.

A brief remark about an annoying review of this book: the New York Times reviewer, E. Alex Jung, is upset about Trần’s work because it doesn’t fit Jung’s concept of what an Asian immigrant ought to be like. Come on now! Trần is entitled to be what he is instead of what Jung wants him to be.

Let me conclude with quoting an excerpt about a discussion about The Iliad in AP English class during Trần’s senior year at Carlisle High School. For better or for worse (I think for better), this tells you a lot about him: 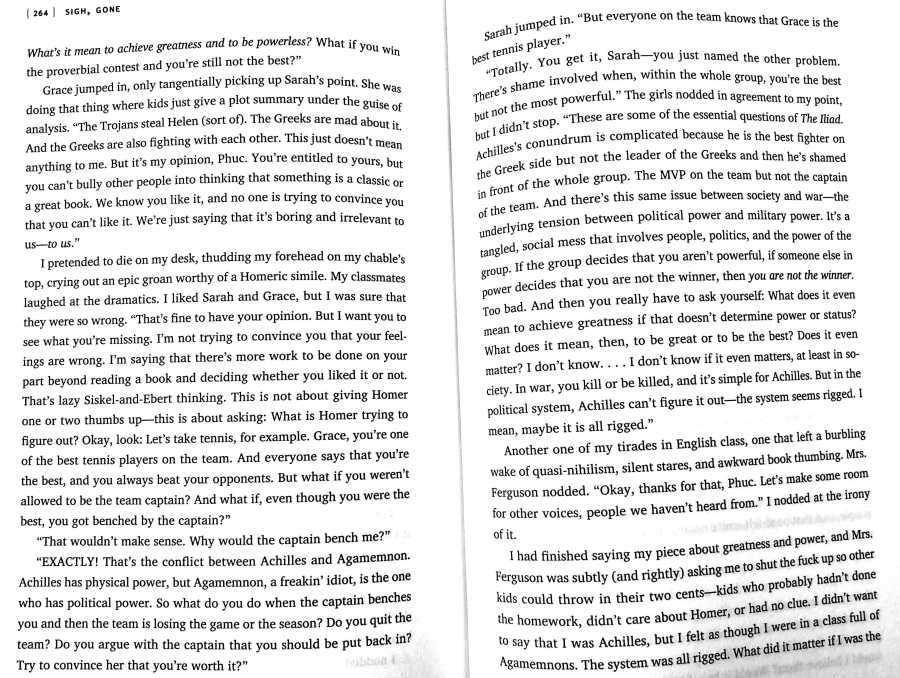 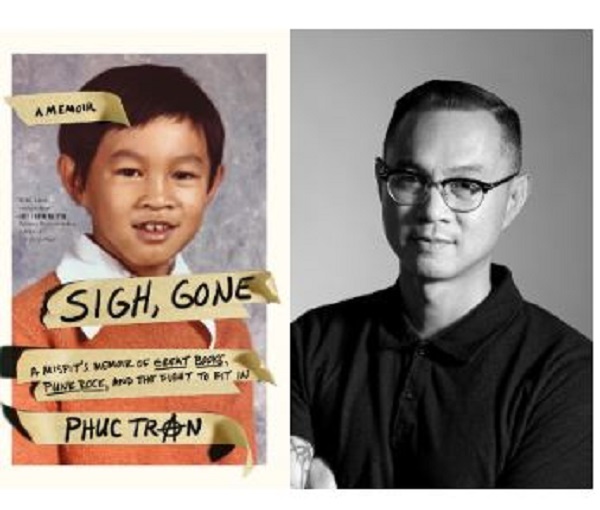 ‹ Should everyone in your class be able to earn an A?
Looking back over a summer of teaching remotely with Zoom and Canvas ›