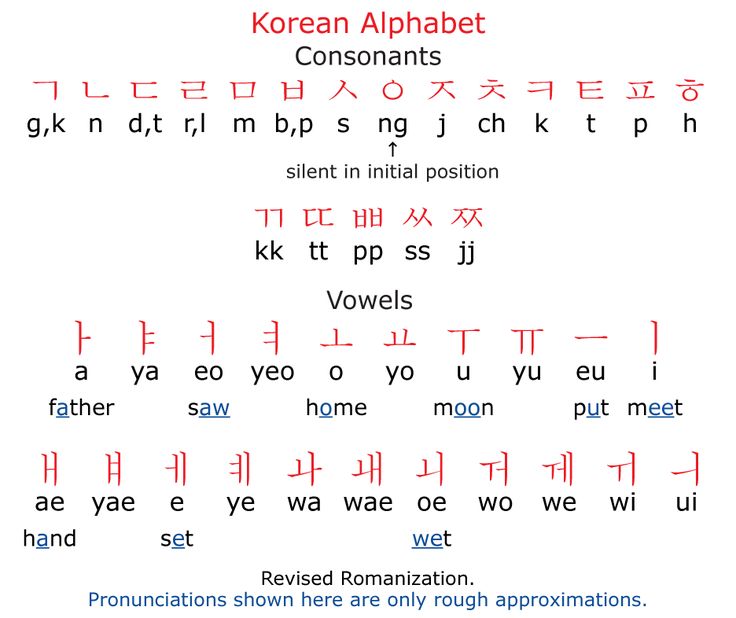 “What’s Hangul Day?” you ask. You mean you didn’t follow the link in the previous paragraph???? Or perhaps you do know what Hangul is but you don’t know why it’s linguistically significant. OK, OK, I’ll tell you:

In a sense, Hangul is the Korean alphabet. But not really. It’s not really an alphabet, since the characters represent syllables, not individual sounds. But it’s also not really a syllabary, like the Japanese hiragana and katakana, since the Hangul characters are built up systematically out of components, following linguistic principles. Furthermore, the components can represent actual locations of the tongue and mouth when articulating sounds! (If you haven’t studied linguistics, I suppose it might not be clear why that’s so exciting.) You can read the full story including all the relevant history and politics, at the link in the first paragraph above, but here is an excerpt about King Sejong, who created this amazing writing system nearly 600 years ago:

The justice system was not the only area where King Sejong discovered that all his reform attempts continually ran into a language barrier: whether it was agriculture, medicine, law or any other area of life: dissemination of knowledge, development and progress were stymied by the fact that only a tiny minority of Koreans could read. As mentioned above, all writing was in Chinese and Chinese literacy was restricted to a tiny elite. The vast majority of Koreans had no access to all the knowledge that was available. Teaching everyone how to read and write in Chinese was obviously not practical.

King Sejong concluded that, in order to achieve broad dissemination of knowledge, Korean needed a writing system of its own; not one based on Chinese but one that was based on Korean and easy to learn.

He started to look around for ways to develop a script for Korean. In addition to Chinese, he was able to study Japanese, Jurchen and Mongolian scripts. While these syllabary-based scripts provided some inspiration, it must be considered a stroke of genius that he figured out the difference between consonants and vowels – characteristic of alphabetic writing – by himself. In a next step, he divided the consonants into groups according to their place of articulation – another impressive feat in the absence of any phonetic models.

Having identified the phonetic characteristics of the sounds of Korean, he devised signs that represent pronunciations. This is in contrast to all other writing systems where signs initially started out as ideograms representing objects. At the danger of overusing the expression “stroke of genius” – that’s precisely what it was!

This chart shows the connection between a few of the characters/glyphs and the articulation in the mouth:

To see what’s going on, match the pictures above with the corresponding consonant sounds in the chart at the top of this post. Astonishing, isn’t it?

But wait — there’s more. Look at how you make a syllable consisting of a consonant sound followed by a vowel sound, possibly followed by another consonant sound. For instance, 달 represents the syllable tal; as you can see above, the upper left corner of the character is the consonant t, the upper right is the vowel a, and the bottom is the consonant l. What looks like a single character has actually been assembled out of three components, each of which has an identifiable sound. That’s just as astonishing as the structure of the components.

‹ It’s Complicated
Should you take the math course you want to take? ›