Home › Math › Should you take the math course you want to take?

Should you take the math course you want to take? 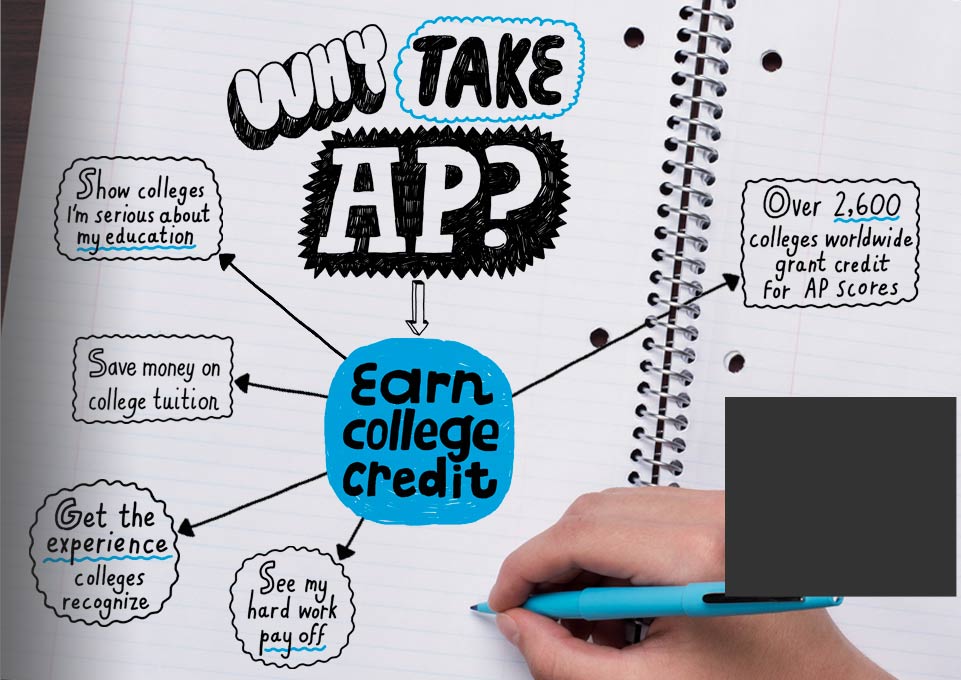 A brief anecdote posted by The Math Curmudgeon and a comment from a reader a couple of days ago raise two different but interlocking issues: how do you take school administrators seriously when they directly contradict themselves, and should students be allowed to take a math course that they want to take but are not prepared to take? I can’t say much about the former issue, except it doesn’t seem that it was the same person who uttered the two contradictory statements in the Curmudgeon’s story: apparently one was from the organizers of a conference, the other from a speaker there, so it’s reasonable for them to be contradictory (though it’s not reasonable for the audience to approve of both of them simultaneously, as they apparently did). Let’s just address the second speaker’s point, that “all students should be able to take any or all AP courses at our school.”

This is becoming more and more a legitimate issue, now that schools are being judged so much on how many students take AP courses (not on how well they do on the AP exams, mind you). The image above — from the College Board, of course — illustrates why so many students take AP courses even if they’re not prepared: the claim that doing so demonstrates seriousness of purposes, the possibility of earning college credit, and so forth. Of course those benefits won’t accrue if you take such a course for which you’re unprepared if you do so before your senior year, when your AP exam score demonstrates what you (haven’t) learned, but the results of a senior-year course are pretty much immune from this awkward complexity.

Anyway, the issue isn’t limited to AP courses. Consider, for instance, Honors Geometry and Honors Precalculus, both of which I’m teaching this year. The Curmudgeon’s remarks are apt:

How indeed? It’s great for a student to want to stretch, to take risks, to try a course that seems just a bit out of reach. But in math (and in foreign languages) so much of the material is cumulative that you run into the trap indicated by the quotation. In each of my honors courses I have a few students who are not really prepared for the course. They still have until November 2 to decide whether to drop down to CP without having a W on their transcript, so we’ll see what happens. It’s probably not politically correct to point out that an honors or AP course might be out of reach for some students, but it’s true nonetheless.

I do want to point out that the presence of one or two unprepared students is not going to ruin the experience for the rest of the class — as the presence of, say, ten unprepared students would do. But the question is how you are doing a service by letting a student take such a course. “I just want to try it” is the common response; does that make the more advanced course somehow more appropriate than the one that’s a good fit?