Home › Math › How to succeed in high-school math by paying attention to stereotypes.

How to succeed in high-school math by paying attention to stereotypes. 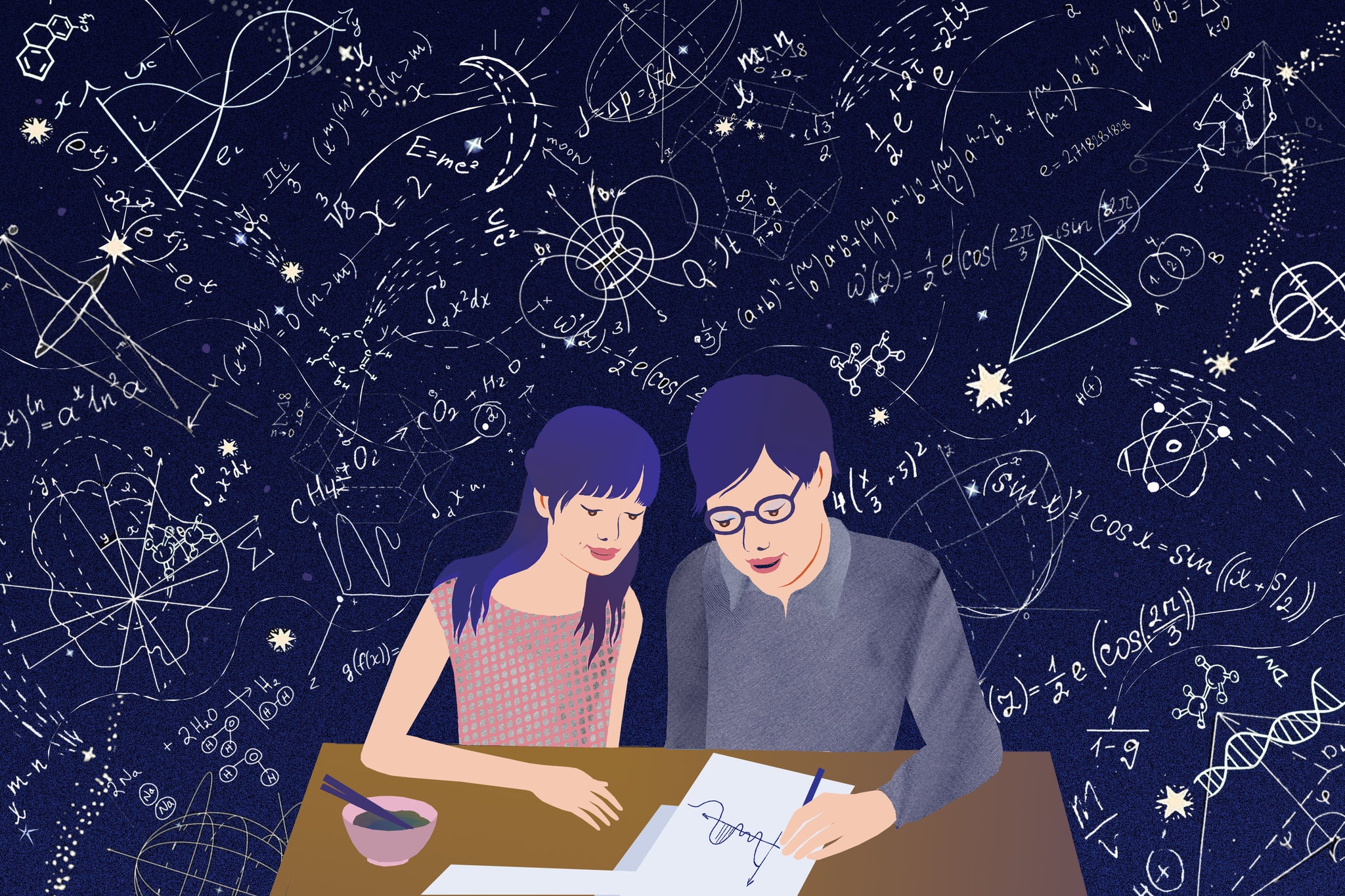 At the high-school level, a student can’t be expected to understand the concepts behind the math; you’re just expected to be able to do the math.

So says a commenter from Old Field, NY, objecting to a wonderful article in today’s New York Times.

Sigh. You can ignore that comment and just read the article.

So what does all this have to do with stereotypes? Not the foolish stereotype of high-school math being impossible to understand — I’m referring to an almost-as-familiar one, the one that says that all Asian students are good at math. Let’s get a couple of things out of the way first. On the one hand, like most stereotypes, it is obviously false. I’ve known plenty of Asian students who are terrible at math, and plenty more who are mediocre; I’ve even taught some math classes where the very worst student in the class was Asian. On the other hand, like many stereotypes, it is based on a very large grain of statistical truth. Not a truth about individuals, but one about statistics. Go to any math meet, look around, and you’ll see overwhelmingly Asian faces — not 100%, of course, but often over 90%. So what’s going on? Is there something genetic that makes Asians more likely to excel in math?

Surely not. And this article, by Tiffanie Wen, a first-generation ABC, gives a great demonstration on why various Asian cultures result in so much high achievement in mathematics. So, as I said, do read the article. Here are some excerpts to whet your appetite (the author is writing about her dad’s tutoring sessions):

It wasn’t enough to have a hunch and know the right answer, or memorize how to solve the equation. You had to know why.

This was the key. If you knew hhhhwwhy you didn’t have to memorize equations, or solve equations in the exact same way they did in the book, or cheat by tucking index cards with sample questions and answers scribbled on them in the small pocket created by the back of your graphing calculator and its case so you could secretly reference them and mechanically match the steps.

Our interactions over math laid the foundation for how we interacted in other areas of my life too. Dad went from being an authority figure to an authority on math to an intellectual I deeply valued having in my life.

His need to understand hhhhwwhy — and mine too — wasn’t limited to quadratic equations or the speed of light. We would spend hours discussing why: Why so much of America voted for Trump, why football players had the right to kneel, why he thought I should marry my boyfriend, who is now my husband.

Back in high school, the last step of the in-person study process was as much a test for him as it was for me. He’d write a mini practice test, where he would predict the types of questions that were going be on the exam, in the order they would appear, and then wait as I filled in the answers.

‹ This American Life: “How I Got into College”
A college that I did not get into ›