Back from New York, Part 2: The High Line

On May Day I wrote about the Tolkien exhibit and promised to discuss the rest of our NYC trip in my “next post.” Unfortunately that task turned out to be far too big for one post, so it is being split among this and a few subsequent posts. 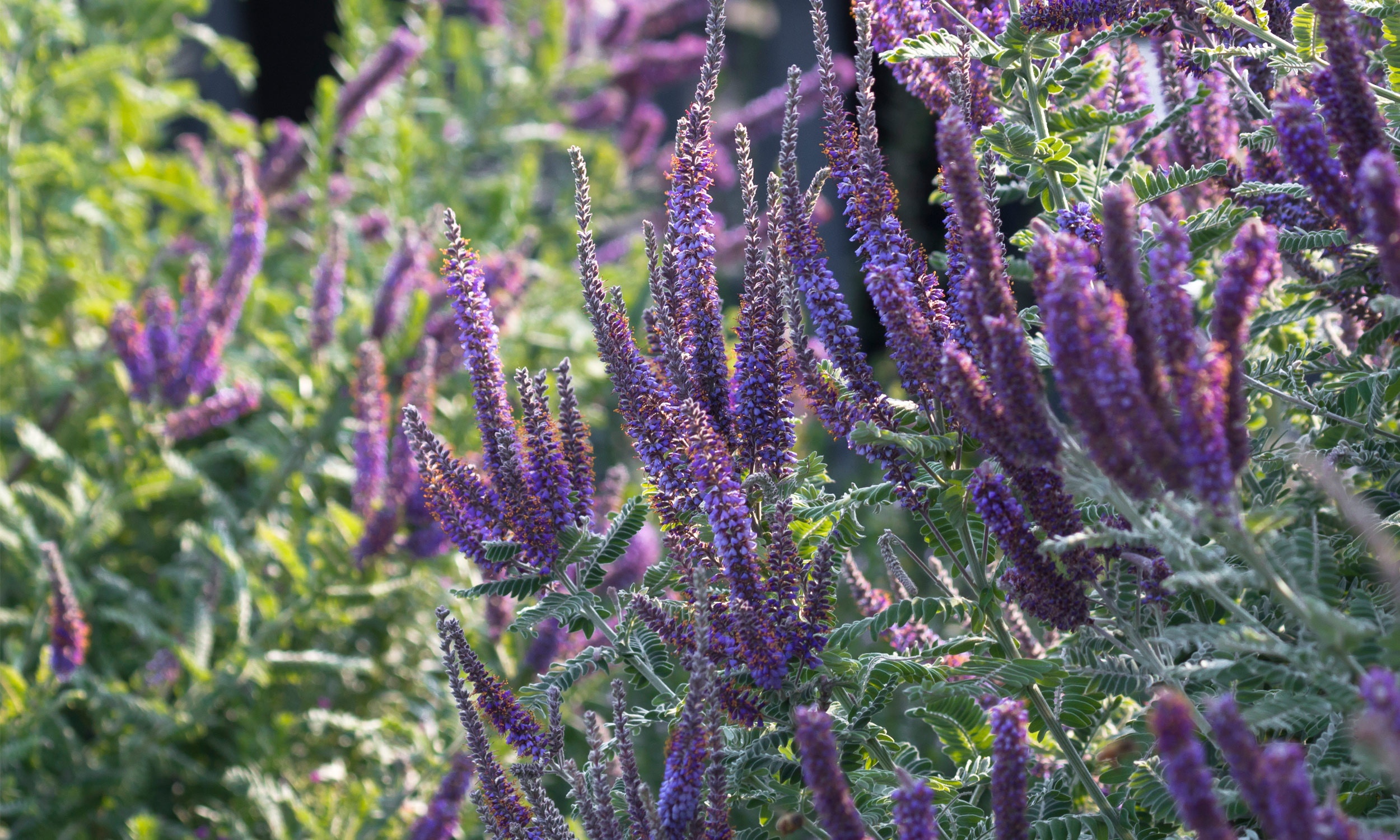 Not surprisingly for a trip to New York, most of what I’m going to discuss in all these posts turns out to be either museum-oriented or food-oriented (or both). But let’s start with something completely different from either of these: the High Line. Even if you haven’t been living under a rock, you might not have heard of the High Line, which is a long, narrow public park built on the abandoned railroad tracks of an elevated portion of the New York Central Railroad. You can see the remaining rails poking through most of the way, along with wild but very well cared-for vegetation the entire distance. Here and there works of art have been installed. There are plenty of benches and lookouts, and it’s all quite peaceful — even if crowded by visitors speaking many different languages. Barbara was able to identify almost all of the flowers and other plants we saw along the way, but that was beyond my knowledge base.

So let’s look at some non-botanical views, most of which turn out to be political. First we have an unusual gigantic clock, which will be meaningful to you if you know the history of the labor movement in the U.S. (and there are cats!):

And then we have a photo that needs a little more context. As we were strolling along, we saw a combination of brand new apartment buildings that were deliberately constructed to be adjacent to the High Line — a feature — and older buildings that contained tenants who were already there when the High Line was built. Here’s a view of one of them:

You may have to look closely to see the various political symbols and slogans clearly aimed at the visitors passing by.

Next comes a pair of murals where the perspective makes them look co-planar even though they’re really a block apart. The top (back) one is a pro-Palestinian statement; you can read more about it here. The bottom (front) one is a statement opposing a certain wall; I think you know which one. The combination of the two is particularly powerful:

Finally we see a sign on one of the rest rooms:

All in all, I suspect that Donald Trump does not really like looking at the High Line from the top of Trump Tower. It must be clearly visible, even though it’s a mile away.

‹ Puzzle of the Week
Back from New York, Part 3: Museums ›