Back from New York, Part 3: Museums

We were in Manhattan, after all, so we spent a portion of each day at a museum. I’ve already reported on the Tolkien exhibit we saw at the Morgan.

The next day we went to the National Museum of Mathematics, appropriately across from Madison Square Park (which is indeed a square park, as you might expect). Executive summary: kids visiting the museum were clearly having fun with a wide variety of interactive exhibits. What wasn’t so clear was what they were learning. Perhaps that doesn’t really matter, as long as they were engaged and perceived themselves as enjoying mathematics. Unsurprisingly, most of the exhibits were physics-oriented, although a few were purely mathematical, such as one that dynamically turned any image (such as your body) into a fractal in real time. Given the large number of moving parts, many exhibits didn’t work, so they were labeled “1 2 3 5 4.” (Get it? Out of order?) The only really disappointing part of the experience was that the entire place was simply crawling with middle-school kids, who were there on (barely supervised) field trips. Between the running around and the noise level, it reminded me why I don’t teach middle school. 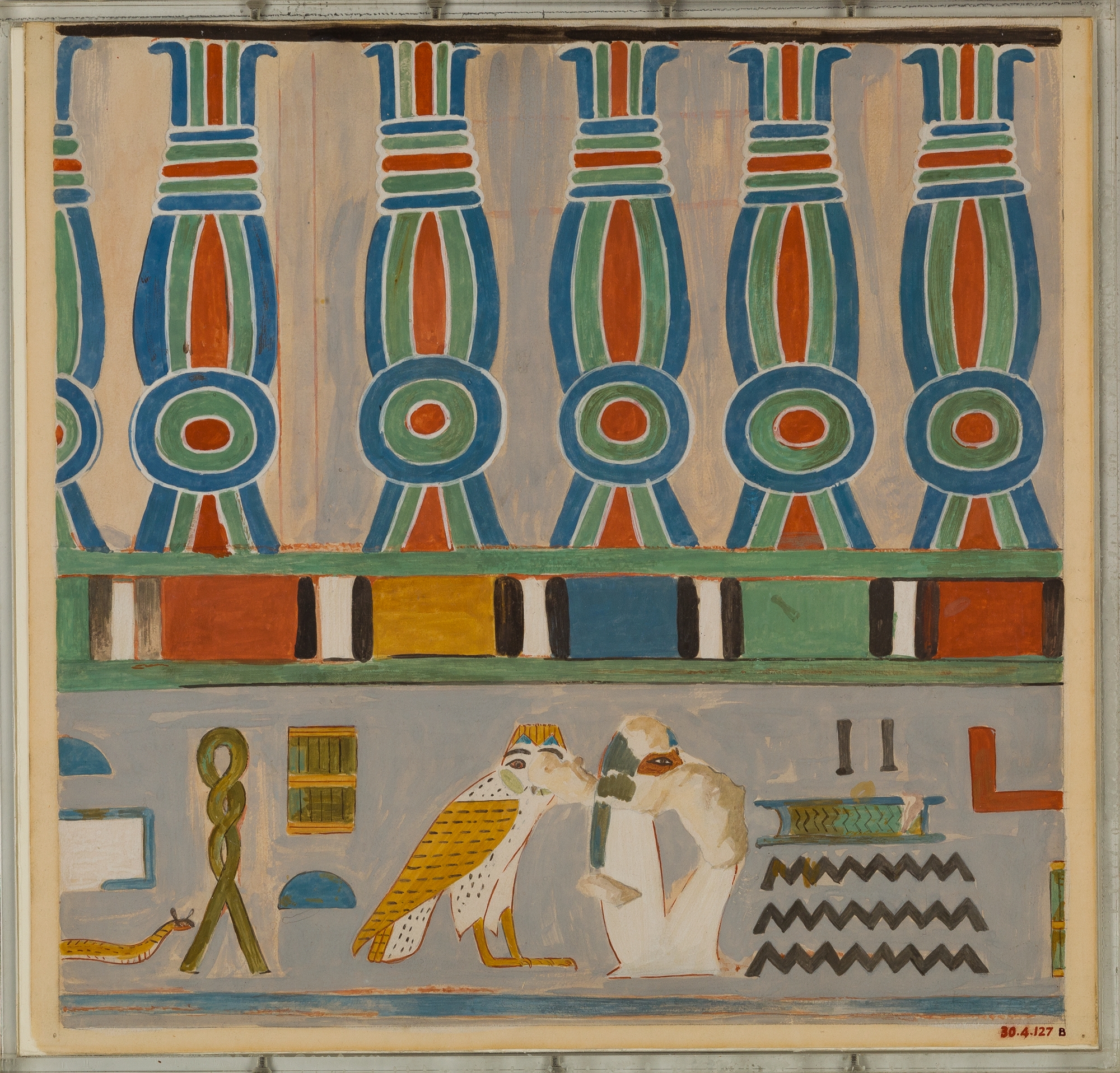 Since our hotel was at 33rd and Lexington, it was an easy bus ride downtown to the math museum and an easy bus ride uptown to the Metropolitan Museum of Art. The Met allows you to visit three days in a row on a single ticket, so we didn’t feel rushed, even though it’s the largest museum in the western hemisphere and it sometimes felt that we had to walk all the way from one end to the other in order to find a particular room. Needless to say, we got to see only the tiniest fraction of the works of art in the museum. At least we hit some highlights. We could easily have spent our entire time with the impressionists, but we didn’t limit ourselves to them. (It would have been cliché to illustrate this paragraph with a Monet. As you know me, you’re not surprised to see that I’ve picked an ancient Egyptian work instead.) One advantage of the long walks that are sometimes required in getting from point A to point B is that you have to pass through many other rooms along the way — rooms that are filled with stunning works of art that provide serendipitous enjoyment and learning since you weren’t looking for them in the first place. That’s an experience that’s hard to duplicate with electronic collections of art.

Our second day at the museum provided the only nice weather of our week, other than a single hour when we were walking the High Line and the sun deigned to come out. So we decided to walk through Central Park a bit, as Barbara had never seen it and we were right there, after all. Unfortunately it was not merely the only nice day but also the only hot day, and we were both tired from all that walking, so we only saw a bit of Frederick Law Olmsted’s amazing contribution to life in Manhattan. I’ve been to Central Park many times in my life, having grown up just outside of NYC, but we’ll have to go back so that Barbara can see more of it. One of the advantages of being semi-retired is that I can travel in the fall and spring now, rather than summer and winter.