Home › Life › Is this an offensive slur?

Is this an offensive slur?

Here’s the three-part context behind that question:

are probably just generally uncareful in their language, the same as people who use a term like “J.A.P.” though of course that is sexist and antisemitic in the latter case.

I replied in turn that some of my Jewish and female students told me that there was nothing wrong with saying JAP, which then made us wonder whether adults would have a more mature attitude than these teens. Hence the second part of the context…

(The “Jew-adjacent” ones all have Jewish spouses.)

So I got about 20 replies — not enough for meaningful statistics, but enough for some patterns and some anecdotal reactions. Most of the replies were short, but a couple were quite long and contained lots of interesting and informative information. Here are some excerpts (all quoted verbatim, but condensed and anonymized as needed):

I also asked one of the younger respondents a follow-up question:

in the last two weeks I’ve been hearing a lot of people being called “Basic,” which seems to be the non-Jewish equivalent of JAP as far as I can tell. Same views on that?

Basic definitely isn’t new, but I would say it has some themes in common – a word used to describe a (usually white) woman who the speaker finds entitled and overly invested in appearance, pop culture, and/or fads like the pumpkin spice latte. It’s not a slur, but I do think it’s sexist, since again, there’s no male equivalent, and the thing it criticizes women for being is essentially what the rules of patriarchy are telling us to be in the first place. (And I say this as someone who is heavily uninvested in my appearance and has a love hate relationship with pop culture… though I do enjoy a good pumpkin spice latte. Iced.) 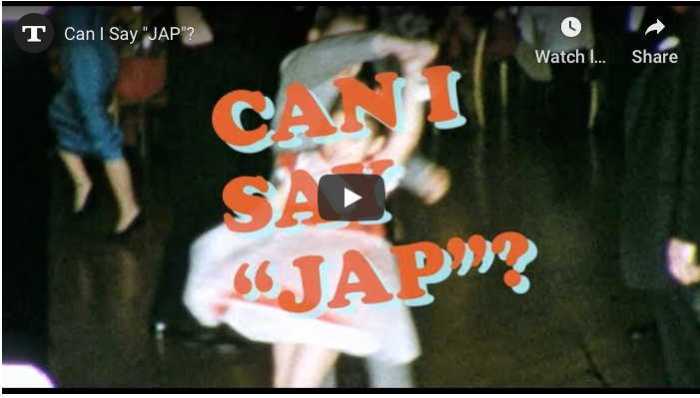 ‹ Finally venturing out to a restaurant (outdoors, of course)
Sanity through math ›