On the other hand… Gödel (but not Escher or Bach)

In my previous blog post, I wrote about — and included a cartoon about — one aspect of math teaching.

The cartoon asserted that “no one can impart perfect universal truths to their students,” with the punch line “…except math teachers.” The text of the post alluded to the comfort of having definite answers to problems in these times, with the implication that math does that. On the one hand, both of these claims are true — depending on what the meaning of “true” is. On the other hand, both claims are ultimately false.

Let’s talk about each side of this paradox: 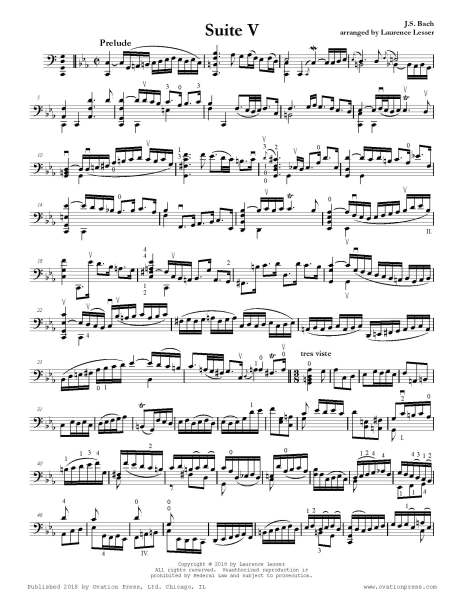 Two of my former students — who do know a lot more math — raised objections to my previous post, or at least expressed reservations about it. Their objections will mystify tenth-graders — and the general public, who don’t remember any math beyond tenth grade anyway (if that) — but we have to consider the reservations out of respect for the many people who take AP or college-level statistics, not to mention the somewhat smaller number of people who learn about Kurt Gödel. So here goes a pair of reservations:

A Weston precalculus student of mine — who shall go unnamed here — complained to me once about his AP statistics course:

I asked my teacher to prove what he was claiming, and he just said that the claim is true because “it seems to work.” That isn’t math!

But it does seem to work.

When I was an undergraduate, I wondered why some colleges (including Harvard, at least at the time) had completely separate departments of Mathematics and Applied Mathematics. One of my math professors openly looked down on the Applied Math department, as it wasn’t “real math.” No theorems, no proofs — you just wave your hands and say that “it seems to work.” Statistics is (mostly) part of applied math, and it does seem to work. In fact, it’s enormously useful, and our country would be better off if more people understood it. From electoral polls to COVID-19, it’s important to have a basic understanding of statistics. But it’s not really math, as it doesn’t rest on an axiomatic system. That’s one point of view, anyway; your mileage may vary.

What’s perhaps more surprising is that even if you limit yourself to pure math, based on an axiomatic system, it turns out that you can’t get universal truths! Almost a century ago, Austrian mathematician Kurt Gödel demolished the massive attempt by Bertrand Russell and Alfred North Whitehead to build a mathematical system that was both consistent and complete. Gödel’s Incompleteness Theorems showed that you simply can’t have both: a consistent system isn’t complete (i.e., some true statements cannot be proved), and a complete system isn’t consistent (a statement can be both true and false — yikes!), so you pays your money and you takes your choice.

There are hundreds of sources available that explain Gödel’s proofs and their significance, but we have neither time nor space to go into them here. All I will do is recommend one webpage and one book:

So what’s the conclusion? My take is that it’s important to tear down some of the edifice built by the “definite answer” and “universal truths” beliefs, but only after students have come to adopt those beliefs and have faith in them. Otherwise it’s just destructive. When students are old enough — say, 11th or 12th grade — they are ready to poke holes in their previous beliefs and see where they’re true and where they aren’t.

‹ Sanity through math
I survived my first week of Zoom-based teaching. ›