Home › Life › There is still hope.

There is still hope.

Apparently many people think that the number of Supreme Court justices is immutable, that the Constitution specifies that there must be nine.

This is not true. If you think that nine is a magic number written into the Constitution, you must have had the wrong history teacher in high school. The number can be decreased or increased by law to any number, and it has often been something other than nine. My APUSH teacher, Leonard James, author of The Supreme Court in American Life, taught us that — along with a wealth of other thought-provoking material about the Supreme Court. He almost inspired me to become a lawyer.

So, there is still hope. Unless the Dems can somehow stall until January 3, which us possible but unlikely, the best option will be to increase the size of the Court from 9 to 13. Biden can immediately appoint four new justices, the Senate can confirm, and all will be well. This is called “packing the Court”; it was threatened by FDR when the Court was ruling against his New Deal actions, although in his case the Court caved and he didn’t need to do it. That’s no longer likely.

This scenario, of course, depends not only on Biden’s winning the presidency but also on flipping the Senate and retaining the House. Fortunately the probability of this combination of events is greater than 50% at this point, so there still is hope. 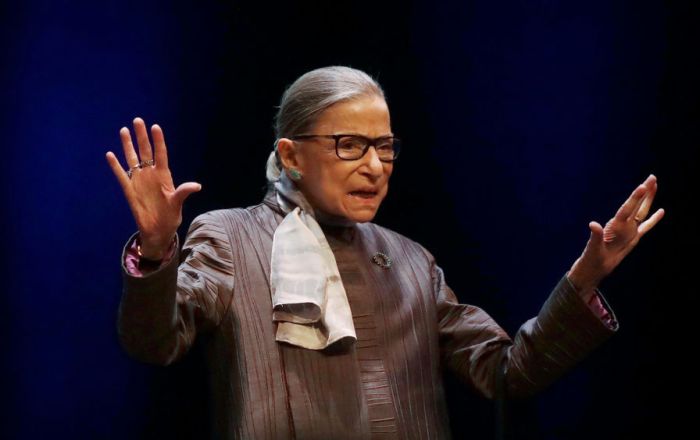 ‹ My slightly updated ethnicity
“Even Racists Got the Blues” ›